One of the best  sayings I’ve ever heard was, “expectations are future resentments.”  To some this may appear as a very cynical. Think about it, if you don’t expect anything from people then you don’t have to worry about being hurt or let down by them.  On its face, I’d agree it is very cynical; however, if you dig a little deeper i believe it’s more about accepting life on life’s terms. It’s never good when you allow others to control your emotions.

With that said, sometimes you have to check people on their bull-shit. When I started my podcast, I joined Facebook as a way to promote the show.  Personally I was not a fan of the platform.  Now I admit when I joined it I did find useful features including joining podcast groups that connected me to others who could help me expand my brand.  One group in particular was Black Podcasters United. It was a group dedicated to the expansion and promotion of black podcasts. The group promoted itself as an advocate of free speech, self-empowerment and equality.  I quickly became emerged in the community even helping the moderators change some of the rules to make for a more meaningful engagement.

I also found people who could help me with do things I’m horrible at, like copy editing my blog. After I had completed my most personal and perhaps controversial episode I asked a person who I had worked with before to help edit my blog.  I told her that it was a very personal episode and if she couldn’t do it I would understand.  After she listened to the show she said she didn’t feel comfortable in doing the editing which was fine with me. However,  when I went to log on something funny happened. After repeated attempts I realized I had been banned from the group.  After many contentious conversations with different moderators I learned that the woman who I had worked with before had felt  threatened by my podcast; and therefore I was banned from their community.

I was hurt, pissed and insulted.  I had an expectation of the group to be reasonable and honest. In reality, they were self-serving and scared. I had to address it the only way I knew how.

Enjoy listening to our podcast? Consider making a donation! 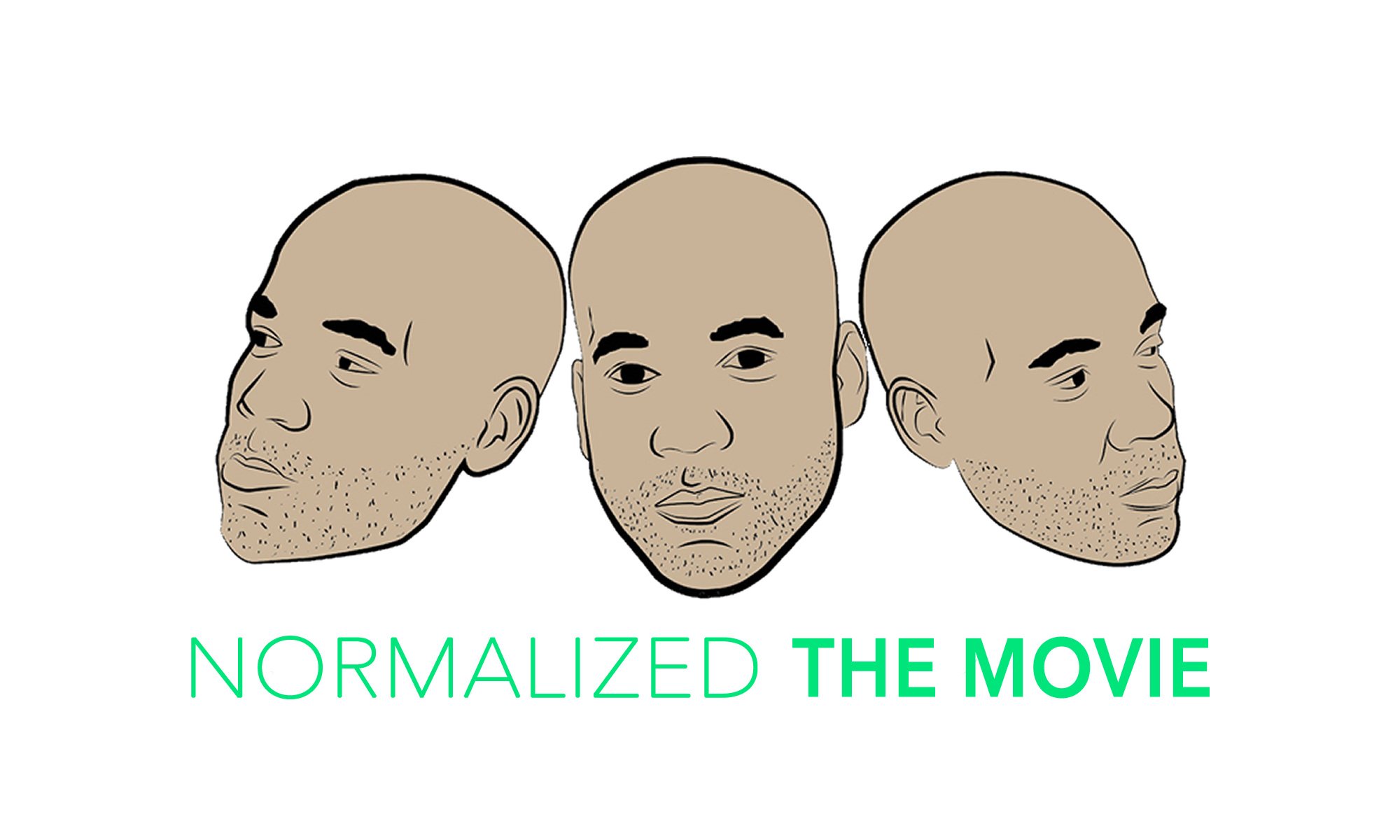 © NormalizedPodcast All rights reserved. Site by CTP eBiz
Scroll to top
Thanks for joining us on the journey to becoming normal! Please check your email for further instructions.